These photographs were captured at the Bundala National Park, Sri Lanka. Bundala is a paradise of winter migrants which harbors 197 bird species.

There are 7 species of kingfishers in Sri Lanka while only Pied-Kingfisher can hover over the water surface searching for a prey. The word – Pied is used because of his black and white plumage patterns. they usually found in pairs at costal areas. There are five recognized subspecies of pied-kingfishers all over the world. 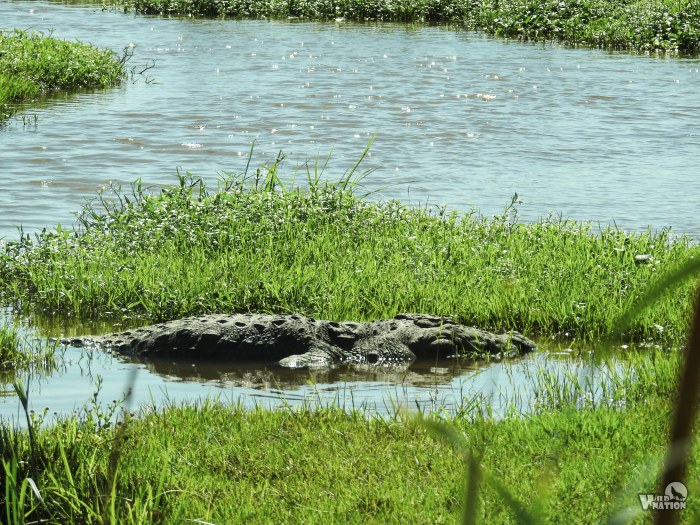 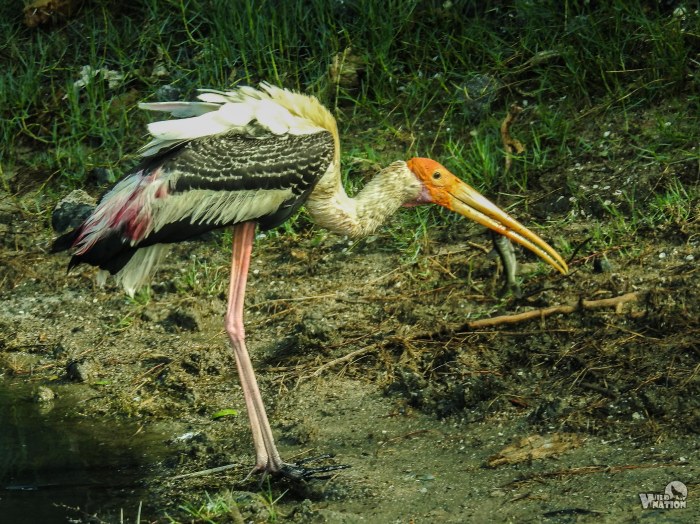 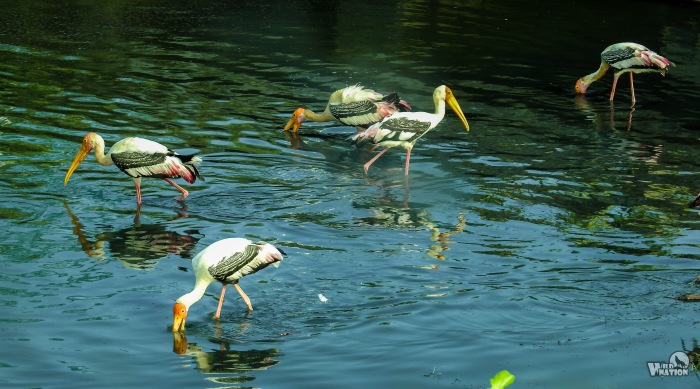 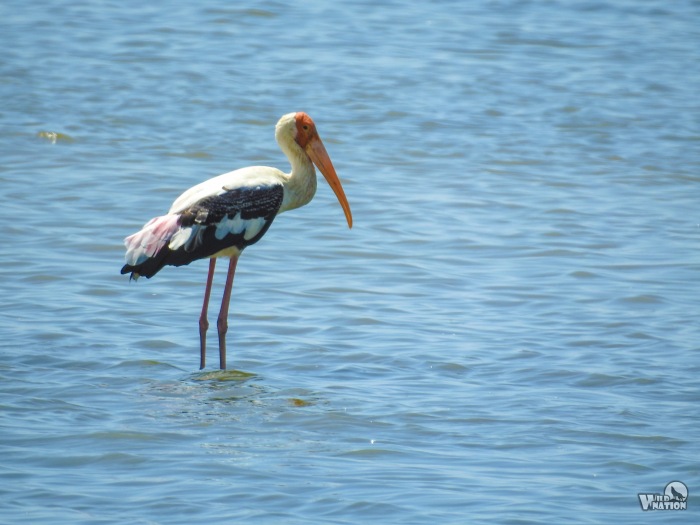 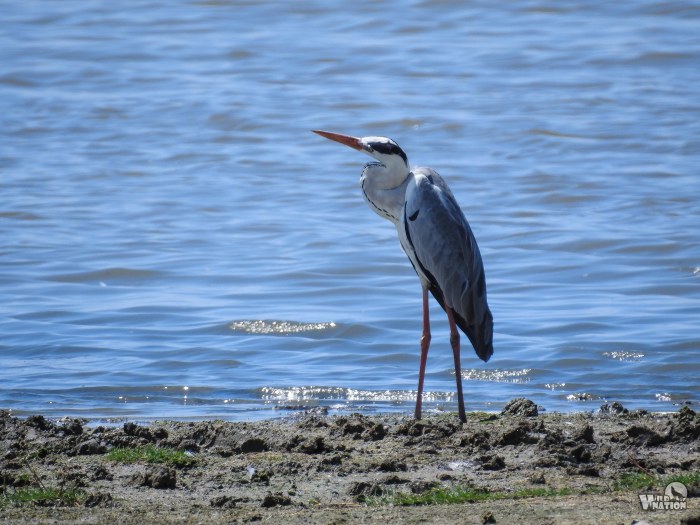 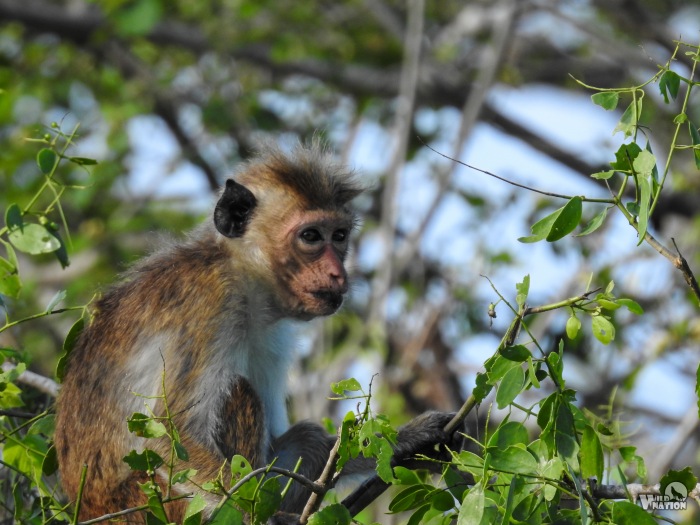 An amateur photographer and creative designer for wilderness. View all posts by Jude Mews Channel 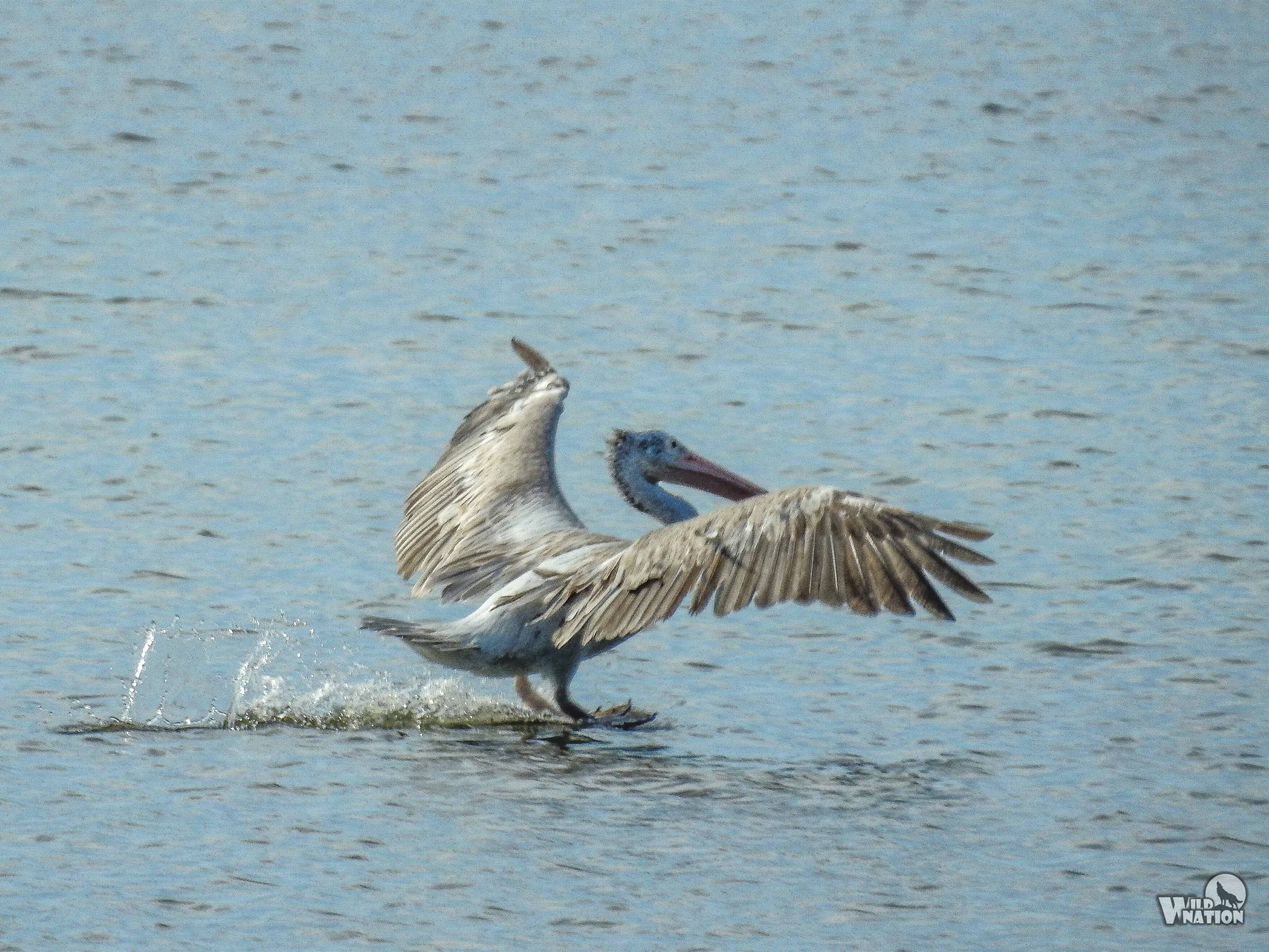 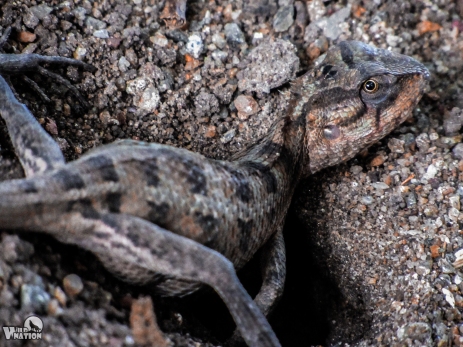 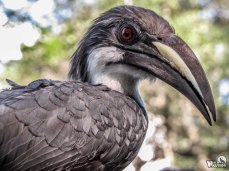 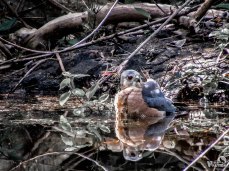 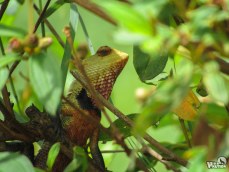 Flock of Birds at Bundala NP 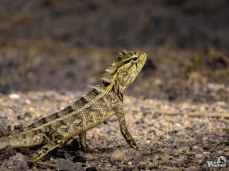 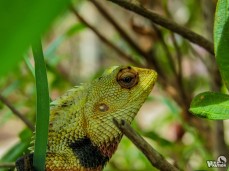 “Waiting for the One” 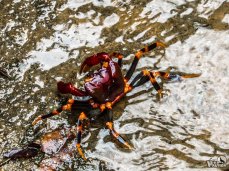 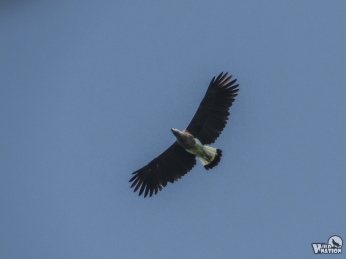 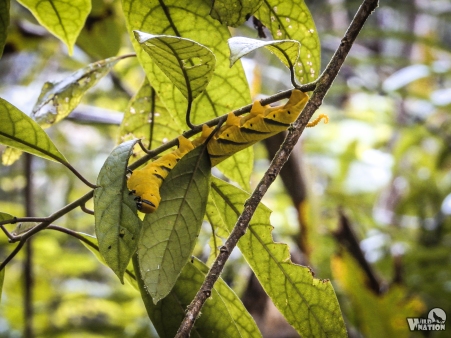 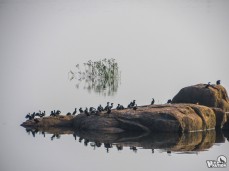 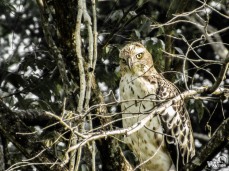 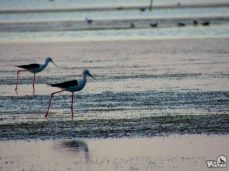 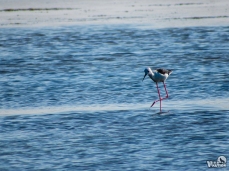 “Till the Wings Dry” 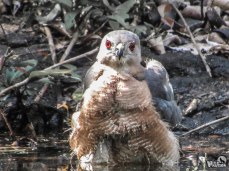